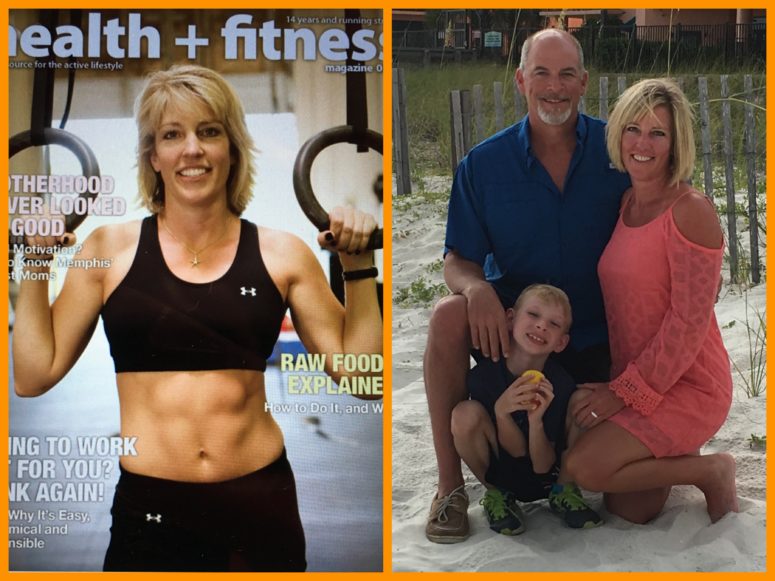 Angie has always been a fitness enthusiast. She excelled in softball and long distance running in high school and continued to pursue fitness throughout her life.

In 2006, Angie joined Memphis Roller Derby and was first round draft pick for the team, Angels of Death. She spent three years as a Jammer for the undefeated team and helped secure three championships. After discovering CrossFit in 2008, Angie retired from roller derby to pursue CrossFit.

CrossFit quickly became her passion. In June 2009, she attended the CrossFit Level 1 and CrossFit Kids seminar and immediately began her career as a CrossFit Trainer. She assisted in opening CrossFit Bartlett and served as a part time trainer for three years, coaching kids and adults.  With a desire to be a full time CF trainer, in 2011, Angie left CrossFit Bartlett, left her 13 year career at a pharmacy association, and on January 2, 2012, she opened Wolf River CrossFit.

For the next four and a half years, Angie pursued furthering her education through CrossFit and gained experience in training adults and kids with various levels of abilities.

In August 2016, Angie made the decision to close Wolf River CrossFit and merge with NBS Fitness, where she will be head CF trainer and will operate the new CrossFit affiliation.

Angie has been married to Steve Foree since October of 1991, has 3 children and one grandson.