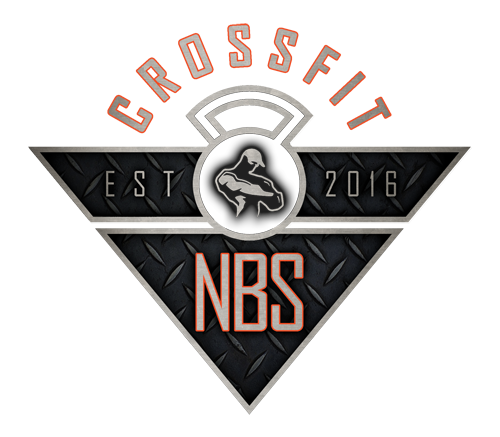 (901) 244-6529 24x7x365 556 Trinity Creek Cove, Cordova, TN 38018
Navy Special Warfare Operator Chief Collin Trent Thomas, 33, of Morehead, Kentucky, assigned to a Navy SEAL team based out of Little Creek, Virginia, was fatally shot on August 18, 2010, during combat operations in Eastern Afghanistan. He is survived by his fiancee Sarah Saunders, his parents Clay and Jean Thomas, and his sister Meghan Edwards.

Today, let your workout be in his honor and so many others who helped make this country free.

You can partner this or go at it alone. 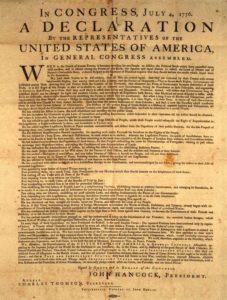 When armed conflict between bands of American colonists and British soldiers began in April 1775, the Americans were ostensibly fighting only for their rights as subjects of the British crown. By the following summer, with the Revolutionary War in full swing, the movement for independence from Britain had grown, and delegates of the Continental Congress were faced with a vote on the issue. In mid-June 1776, a five-man committee including Thomas Jefferson, John Adams and Benjamin Franklin was tasked with drafting a formal statement of the colonies’ intentions. The Congress formally adopted the Declaration of Independence–written largely by Jefferson–in Philadelphia on July 4, a date now celebrated as the birth of American independence.
http://www.history.com/topics/american-revolution/declaration-of-independence/videos/jefferson-and-the-continental-congress
0Shares
PrevNext
2 Responses